A new TVC for the latest generation of MacBook Air features over 100 customized front covers of the machine. The graphics all integrate perfectly with the Apple logo (complete with scratches and dents). It symbolizes the fact that consumers are now taking charge of any brand.

These days, for ideas to soar, we have to transfer ownership of the idea to people, so it can be integrated with local culture. Coca Cola’s “Share a Coke” campaign replacing the logo with thousands of people’s names has been a success all over the world. The recent Airbnb identity celebrates the “share economy” by allowing hosts to customize the Airbnb “Bélo” logo with their choice, turning the brand into something that people feel they belong to. A customizable idea is the secret of a global campaign.

The visual oriented execution of the new MacBook Air is a perfect example to demonstrate that ideas can naturally go global, without any worry about cultural differences. I can imagine that the execution could also be tailored-made with such accuracy and relevancy for each market, without losing the essence of the creative platform. The potential to allow the idea to flourish in different social media platforms, letting consumers to customize, tag, pin, share and follow, is enormous.

Who said there’s no such thing as global ideas? 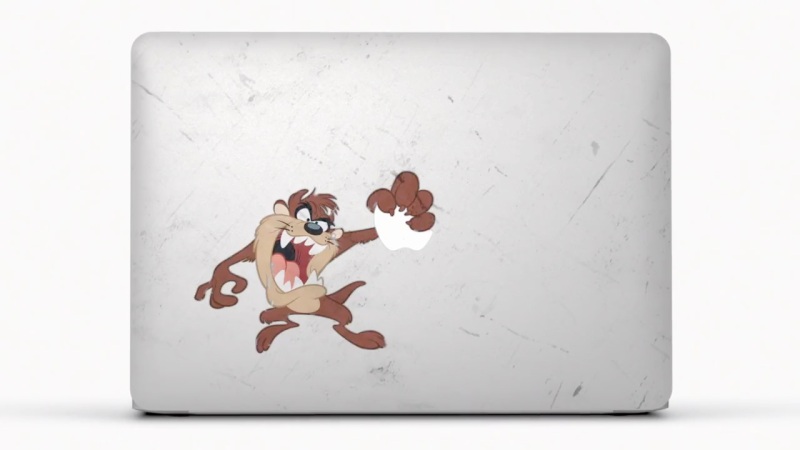 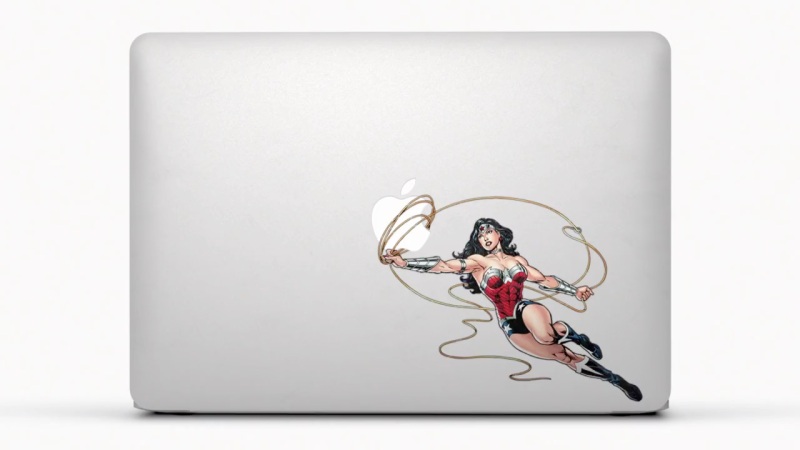 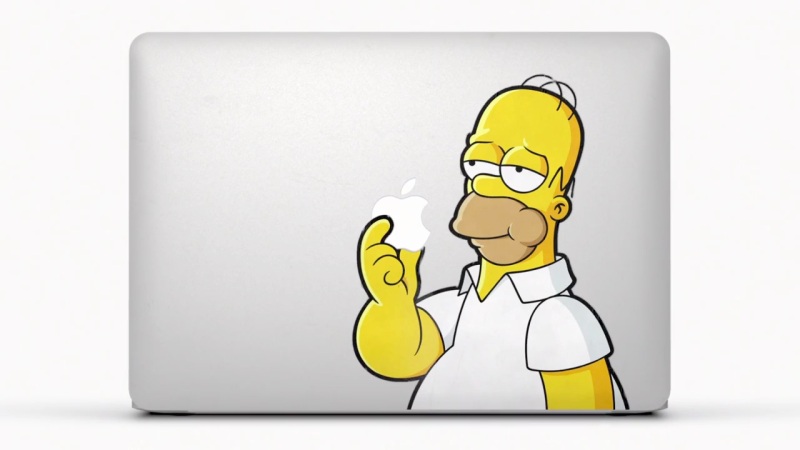 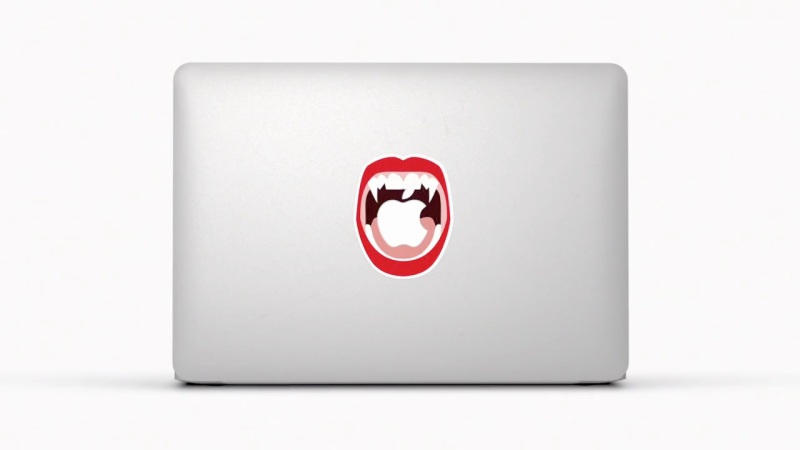 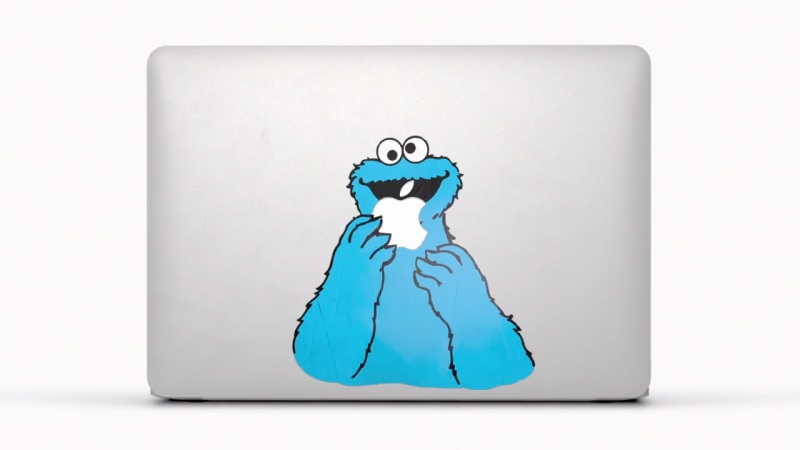 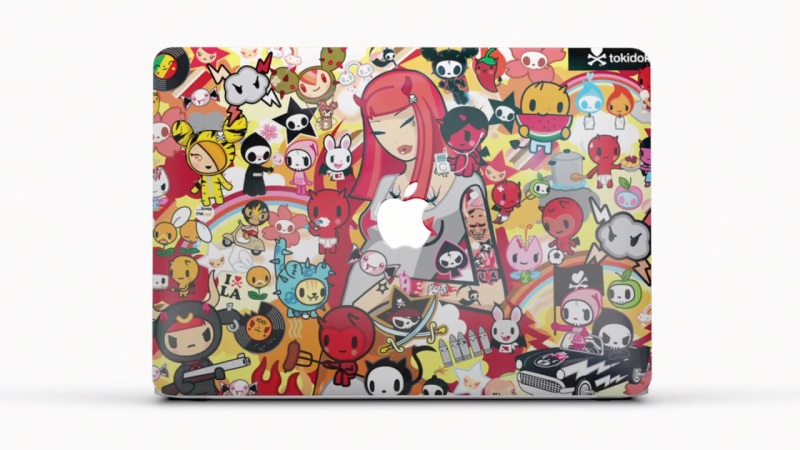