When a western brand enters a foreign market, a lot of people will first set sight on the name. However, a name, as important as it seems, is just part of the defining factors. Let’s take a look at how a few brands across different categories have done recently.

When American casual fashion brand Old Navy opened their 22,000 square foot, three-level flagship store in Shanghai in March, they did not launch with a Chinese name. Critics came pouring in right after. Some people criticised the overtly American presentation in their merchandising and launch activities. Old Navy may not be a brand that can accelerate so quickly in the market. Their parent brand GAP (also without a consumer facing Chinese name) launched their own-brand shop in 2010 in China, and is still gradually finding their way in the market. Shanghai is likely to act as their platform to anchor their presence and pave the way for a nation-wide launch of their e-commerce business, and that will be the time when their Chinese brand name will play an important role. 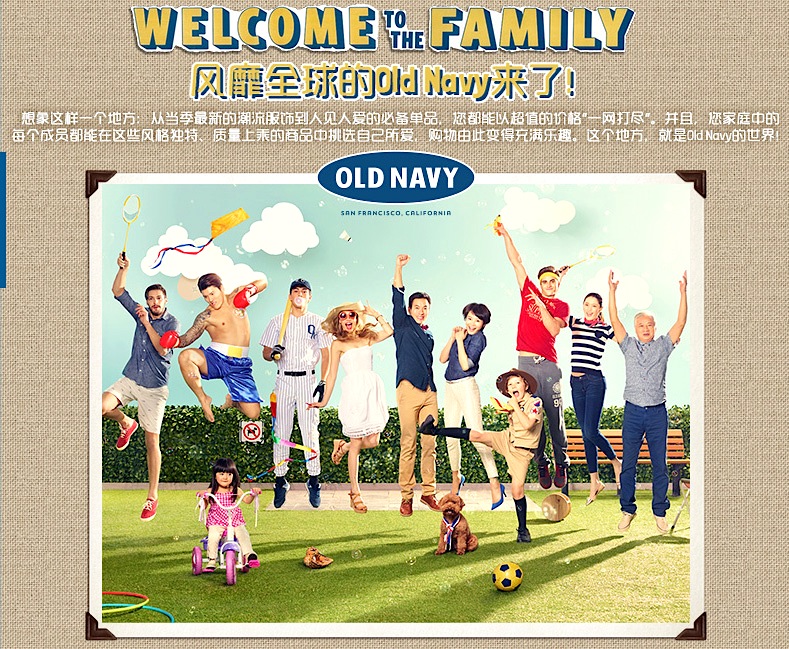 Within the everyday fashion category, it is common for brands to launch without their Chinese name. H&M and ZARA, among others, all followed the same formula. When I worked on the launch of H&M in Shanghai and Hong Kong at the time, what the campaign had managed to achieve was to establish a new ‘category’ in the market. The message was defined through innovative media and owned channels such as their own house magazines. The brand also came in at a time when the millennial generation emerged, and ‘affordable fashion’ perfectly fits what they need. In a market filled with all kinds of Chinese fashion brand names, it was perhaps wise for these brands to focus on their authenticity. What latecomers like Old Navy need now is to craft the next ‘movement’, and to break the new dress code into the mass market. Perhaps adopting the notion of ‘made with Chinese’ rather than the traditional approach of ‘made for Chinese’, and leverage the impact of co-creation with the younger generation in the country. That, to me, is the real localization tactic.

This was, apparently, what Jamie Oliver said in his video announcing the opening of Jamie’s Italian in Causeway Bay, the heart of the busiest district in Hong Kong.

Traditionally, food is not an easy export. Even though Italian food is arguably one of the most accessible cuisine in the world, and starting with Hong Kong is going to give the brand a good testing ground of the concept, before they enter further into the mainland market. Jamie Oliver cleverly adopts his down-to-earth persona by appearing to be playful in this promotional video. A subtle way to say, “Hey, mixing with local culture is in my DNA”. If he is clever enough to ride on his personal brand, he should engage with the local market through his fantastic social enterprise activities and food revolution campaigns. I believe there is a market for a meaningful brand – a global one. 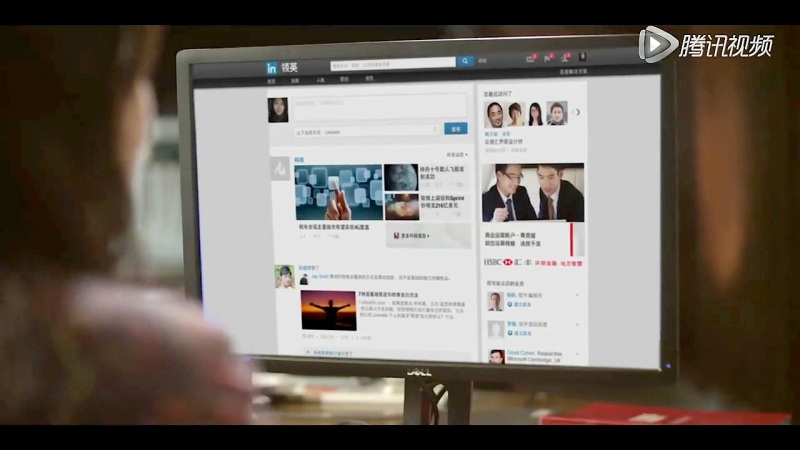 In a different category, Linkedin has just announced their expansion in China and has launched a simplified Chinese language beta-site branded “领英” (literally meaning ‘Leading Elite’, phonetically as ‘lǐng yīng’). Linkedin (the global site) claimed to have more than 4 million members within China already, but through the partnership with Sequoia China and CBC, they hope to refine and localize the product’s offerings to the Chinese users. The decision to launch with a Chinese brand name, in their case, will help to make sure the Chinese users can communicate comfortably in native language in a business context. However, whether they can fine-tune the nuisances of the communications within the platform to reflect the Asian way of communications is yet to be seen. And once communications start to involve cross-border interactions, how can they effectively help global users to connect and communicate successfully and seamlessly, is also a crucial element. All these challenges, is not just a well-coined Chinese phrase can help.

A well thought out localized brand name, is just one of the ways to gain traction in the market. The most important part is whether the brand can identify the ‘market’ for their product. They should have the insight to localize the product elements and understand how they can fit into the lifestyle of the local market. Without a clear positioning, finding a Chinese name may just be another hit and miss exercise.